I Am Andrew Carnegie

I surveyed the land, then built my home exactly where I pleased: just far enough away from the railroad station and center of government, but close enough to them for easy access. Right on the river, with a nice view. Knocked down some old-growth trees and local flora to do it, but the land was mine to command.

Then I expanded the mansion, until the gaudy gold-plated curiosity became the centerpiece of the town.

I put down sidewalks where I wished, then razed them, then put them somewhere else. I added landscaping, cut down trees, planted strange and foreign orchards in their stead. I financed the expansion of a museum, then filled it from my own personal collections of art, antiquities, and hunting trophies.

Eventually, I built monuments to the greatness I had achieved, and even made clear my full ownership over everyone and everything I surveyed by redesigning the town hall to my satisfaction.

I exist to build, to buy, to expand. To be is to consume: I partake solely of the natural resources; I clean out the shops. I spend and save and spend and resell and give, strategically, knowing I will receive tokens in return.

I rule: not through election, but through the power of my pocketbook. The world is mine to command, because I have wealth and privilege. But I must do so lightly, and with compassion. With great wealth comes great responsibility, and my fortune is not for me alone. I spend it helping to better the lot of the working classes, to add art and music to our town. I pay for renovations, and bring in public goods and services.

In Animal Crossing: New Leaf, Nintendo has created the perfect capitalism simulator. Or perhaps a simulator of capitalism as perfection. It is the ideal game for the 19th century.

I rule the town of Villains -- or properly, I suppose, New Villains. The first is but a rust-belt ruin waiting hopelessly for young blood that will never come, languishing away without industry or income on an Animal Crossing: Wild World cartridge I misplaced in 2012.

For 243 days, I have dominated. I have built a paradise of unfettered but benevolent capitalism, one fruit, fish, and bug at a time.

I am Andrew Carnegie.

I am that which founded and which underlies the 20th and 21st centuries, both for good and for ill.

I believe in public art.

DC is a woefully impersonalized city. Planned and regulated from the start, and required to support its residents without any support for them, it lacks in personality.

But it still has a soul.

Its soul is money and greed and power and craven climbing but sometimes, sometimes, its soul sings.

There was a jazz trumpeter, a good one, busking his heart out at the Metro station this morning.

I found my reserve parking meter quarters, put them into his case, and used them to hold down a $1 bill that kept trying to fly away.

He couldn’t chase it. He was playing.

There are many buskers. I need to carry more cash.

I support somewhere between 5 and 10 people on Patreon. I forget how many. The number just keeps going up anyway. I will continue to do so for as long as I have a salary and budget with room for discretionary spending. I am duty-bound to pass along my privilege and good fortune where I can.

I hate deciding which of my talented friends and peers deserves $2 for hard work well-done and which of them deserves $0.50. I hate deciding that I shouldn’t support friends who are popular, because I have less-popular friends who need the money more. I cringe at the thought that anyone might feel they owe me anything in their work, or that they owe me any work at all.

The magazines aren’t on Patreon.

I hand over my credit card number. If people whose work I believe in are going to be forced to busk hat in hand, when the world won’t pay them honest salaries for honest (so raw, so honest, so good) work, then by god I will be their patron.

At least I don’t need cash.

A pop culture journalist writing about the events of the past terrible month wrote to me this week to ask why I left gaming journalism.

In the course of conversation, I told him that one of the things “they” never tell you when you’re growing up is that leaving a job can be every bit as much of a relief, if not more so, than getting one.

My reasons were deeply personal and somewhat accidental.

My reasons were completely impersonal and utterly systemic.

I’m not sure my reasons matter.

The fight destroys careers and lives and jobs.

The fight is for careers and lives and jobs. 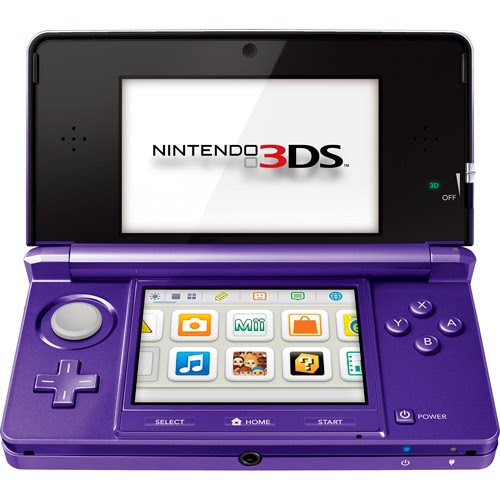