[This post is very image-heavy and so much of it is behind a jump.]

The discussion so far, over the last six months or so, has focused on what we see inside games: how the characters, both player and non-player, are designed; how the characters comport themselves; how the scenery of the narrative world is arranged for the male gaze; that the scenery of the world is, in fact, arranged; and how so many of the game worlds we visit use the same tropes to tell the same stories with the same kind of gender problems built into them.

The umbrella of "games, gaming, and gamer culture," though, goes well beyond the in-game, narrative, digital worlds.  Arguably, the biggest and most persistent problems we face aren't in the text, but rather, are wrapped around it.  And so we reach the third bucket of this series: marketing.

A huge number of games do this.  After thinking of some on my own, I put the question to Twitter and received another few dozen suggestions in the first hour.  Sadly, there's no shortage of examples. 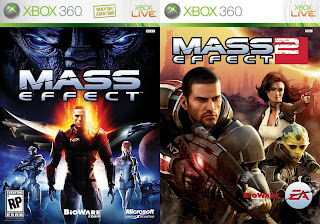 That's not a bad looking man in the N7 armor.  Commander Shepard is flanked by Garrus and Ashley on the first cover, and enjoys the company of Miranda and Thane on the second.  Only here's the Commander Shepard rather a lot of us played:

Now, granted, in the context of the Mass Effect franchise this particular marketing omission has already been the topic of very much discussion, and going into Mass Effect 3, BioWare are indeed taking a different tactic.  One wonders, then, if they will be persuaded to consider the presence of women in Ferelden for marketing the third installment of their other (parallel) epic franchise, Dragon Age.  Here's the cover to Dragon Age II: 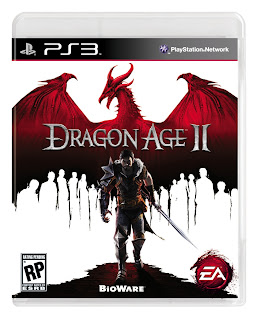 And yet, once again, rather a lot of players saw a different Hawke entirely:

Really, we could do this all day.  There's Fable III (Fable and Fable II had very similar covers): 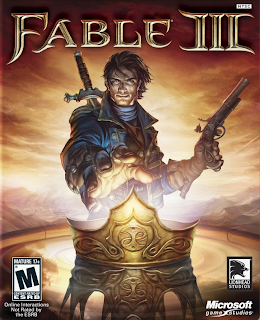 And though Fable III doesn't offer nearly the level of character customization that goes into, say, Commander Shepard, the would-be monarch does indeed come in both male and female versions.


Examples abound, and always have; these are just three current iterations of the same old problem.  It's a good thing, a great thing even, when a game gives as much character customization as possible, and allows the player to choose a male or female visual appearance for their avatar.  In fact that's my favorite arrangement in most games.  And yet over and over, we see marketing featuring a "canonical" or "default" avatar who is, of course, a white dude*.  Other suggested examples included Guitar Hero, Dragon Quest IX, a dozen different fighting-type games, a slew of Ultima titles, and this whole post at The Border House (featuring some of the same titles shown here).

Then there's the other half of the problem, perhaps best exemplified by the U.S. cover to Heavy Rain: 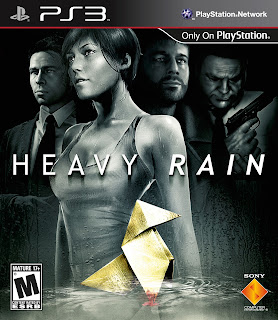 A casual shopper could easily be forgiven for assuming that Madison Paige is the main character of the story.  She's the one artfully placed in the front, there, with the game's title directly over her plunging cleavage and with the framing of elements minimizing her waist and drawing the viewer's eye roughly to her left breast.  Although some of Madison's screen time is indeed among the most memorable and problematic of the game**, she is not the focal character of the game.  She and Norman (the man to her left, in the suit) are tied for "least important" of the four player characters.  Whose story is it, actually?

These guys.  The two men featured here are the most important characters; Heavy Rain is a game about them.  But let's say you didn't want to reveal that in your marketing.  Let's say that you want the uninitiated player to move fluidly among the four player characters, as scripted, and you wanted that player to come to his or her own conclusions about who was most important to the story.  It's essentially a murder mystery, after all, a thriller about capturing a serial killer before he kills again.  Perhaps you want to misdirect the potential player.  You could therefore put the woman and her secondary sex characteristics front and center for a distraction tactic... or you could do this:

And in fact there are a tremendous number of solutions already out there in that vein.  You can feature a symbol... 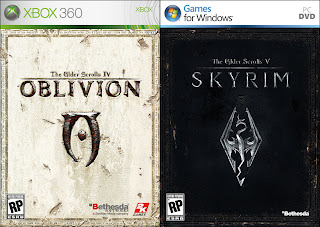 ...or you can feature a memorable antagonist... 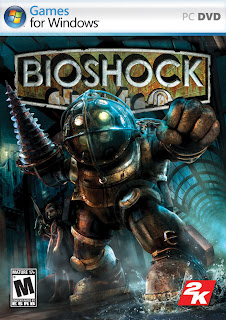 ...get artistic perhaps, and showcase the setting... 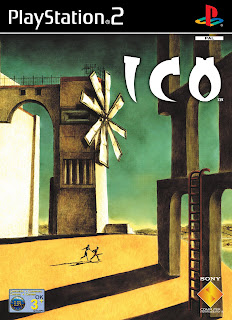 ...put a human on the box, but with ambiguous physical features... 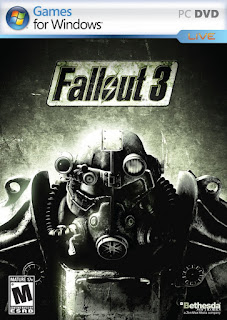 ...or of course, you could even decide that the featured character among your ensemble might actually be a woman. 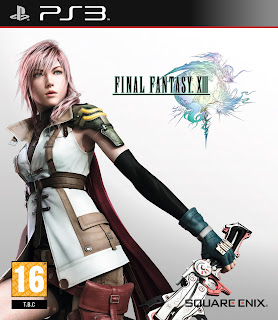 I won't hold my breath waiting for that last option to become more commonplace anytime soon, JRPGs notwithstanding.

Though these issues do exist, they might not matter.  The relevance of cover art may, after all, be on a permanent decline.  It's hard to judge the Kindle edition of a book by its cover, and harder still to judge a digitally delivered game by one.  As disc-based distribution drops off, and brick-and-mortar game retail slows with it, both the problematic and the perfect examples will matter less.

But while the packaging itself may eventually cease to be of concern, other advertising (commercials, print ads, net/social media presence, etc) is an enormous expenditure for every AAA studio.  Where do those succeed or fail, and what can change going forward?  We'll look at that in the following chapters.


*Having not played Dragon Age 2, I don't know what skin color options are available in the character creator.  I did find other non-white variations on Commander Shepard but most of the images were too small or low-quality to use.  Fable III offers only a white player character.

**Okay, I admit that the most memorable scene of the game is probably if you reach and choose to complete the Lizard trial.  I have to leave the room for that one. *shudders*  And the memorable parts of that don't have Madison.  Still, point stands.
Posted by K. Cox at 7:53 AM