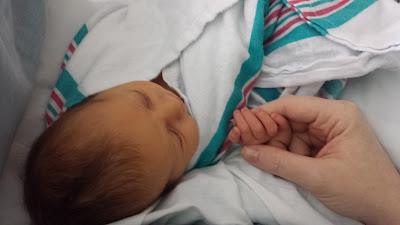 But not this week, or this month, or probably the month after.  This time's for my family, which I now have, and that is an incredible feeling.
Posted by K. Cox at 9:05 PM